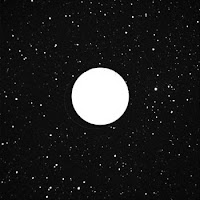 
Look, the stars
have made fecund the moon;
she is swollen with light.
Soon she will birth
resplendent dreams.
You will find yourself in them
wearing only
tenuous reflections of the sun. 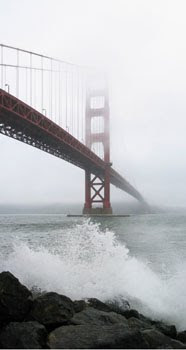 
On this day in 1937, the Golden Gate Bridge in San Francisco, California was inaugurated. Construction began January 5, 1933; it was finished four and a half years later, in April 1937. The bridge is 8,981 feet (1.7 miles) long, 90 feet wide for six lanes of traffic, and 746 feet high — almost 200 feet taller than the Washington Monument. It's suspended 220 feet above the water of San Francisco Bay, and it links the city of San Francisco to the County of Marin. The color of the bridge is officially called "International Orange," a slightly deeper shade of "Safety Orange." Frommer's travel guide called the Golden Gate Bridge "possibly the most beautiful, certainly the most photographed, bridge in the world." 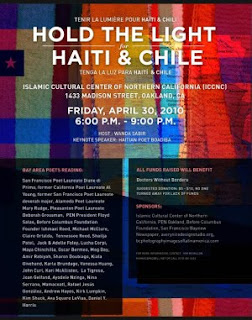 Poets know how to hit it out of the ballpark when it comes to humanitarian fundraisers. On Friday, April 30, 6-9 pm, Oakland poet and activist Wanda Sabir will be joined by poets and writers from all over the Bay Area to assist the earthquake-ravaged communities of Haiti, Chili, and China.

Sabir (pictured left) will introduce Haitian poet Boadiba who will give the keynote address. (Boadiba and San Francisco poet Jack Hirschman recently co-translated a book of Haitian poetry, Voudou Songs from Savalou E, or a Word to the Wise (Is Enough), that was published by Berkeley's CC. Marimbo press.)

Over two-dozen Bay Area writers will participate and present one poem each in this evening's poetry extravaganza. A donation of $5 to $10 will be asked at the door, however, no one will be turned away for lack of funds, and for those who can afford to give more, they will earn Angel Points for their generous contributions and know that the money will be wisely spent by Doctors Without Borders, the fundraiser's beneficiary.

The list of participating poets and writers reads like a veritable who's who of Bay Area literarary illuminati and includes the following:

Ishmael Reed (founder of the Before Columbus Foundation) 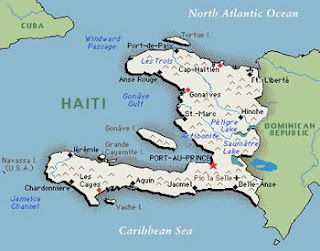 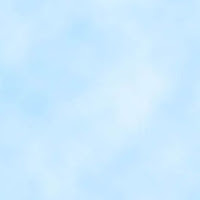 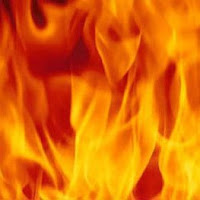 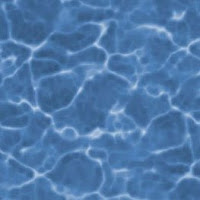 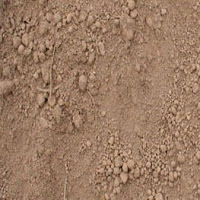 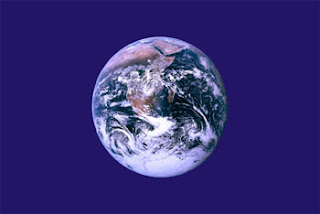 If We Do Not Speak

If we do not speak to praise the Earth,
it is best we keep silent.

Praise air
that fills the bellow of the lung
& feeds our heart’s blood;
that carries light,
the smell of flowers
& the seas,
the songs of birds
& the wind’s howl;
that conspires with distance
to make the mountains blue.

Praise fire
that lights the day
& warms the night,
cooks our food
& gives motion to our wills;
that is the heart of Earth,
this fragment of a star;
that burns & purifies
for good or ill.

Praise water
that makes the rivers
& the seas;
that gives substance
to the clouds and us;
that makes green the forests
& the fields;
that swells the fruit
& wombs our birth.

Praise earth
that is the ground,
the mountain, & the stones;
that holds the forests
& is the desert sand;
that builds our bones
& salts the seas, the blood;
that is our home & place. 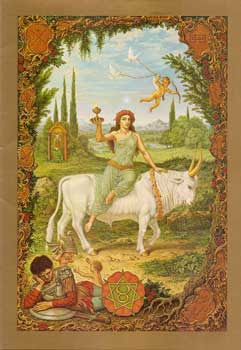 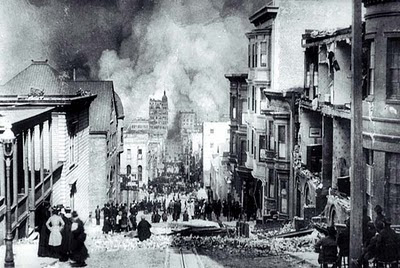 
While Rome burned, they say,
Nero played the lute & sang
(for which neither had Nero talent.)
Happy San Francisco — when it fell
brought down by earthquake & burning
it was Caruso who sang.

Posted by Rafael Jesús González at 5:12 AM No comments:

invite you to celebrate 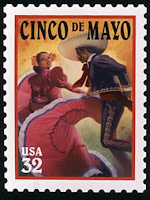 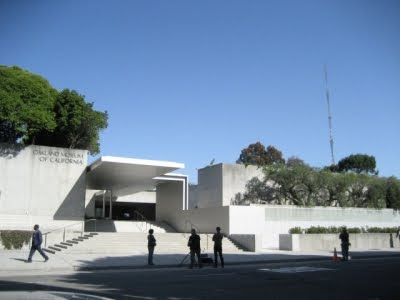 Celebrate with OMCA!
The newly transformed
Oakland Museum of California (OMCA)
opens Saturday, May 1,
with 31 hours of continuous,
round-the-clock
free programs and events. 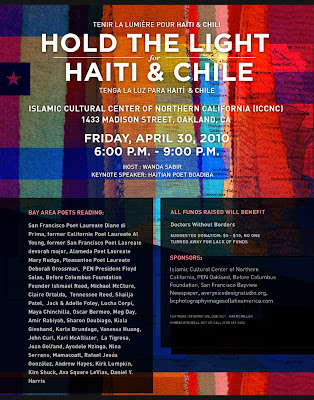 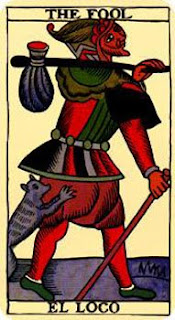 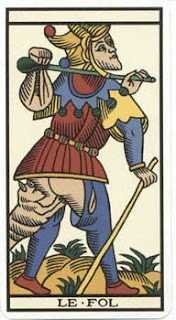 
Let me teach you madness —
----to see the skull in the white rose,
----its pate a mirror
----in which the labyrinths of thought
----are lost.
The loyal dog barks at your heels
but the precipice beckons:

The necessary angels are there,
not to break your fall,
but to witness it;