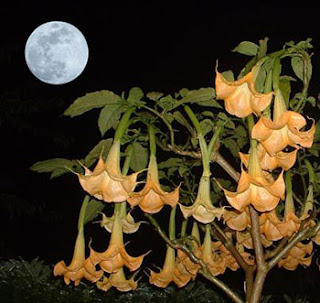 
The month begins & closes
with two full moons,
the last with a slight tinge of blue
over the pendulant trumpets
of the datura, its thick perfume
provoking dreams
that amend the codes of the wind
& succumb to the allure of angels.

-
Posted by Rafael Jesús González at 3:42 AM No comments: 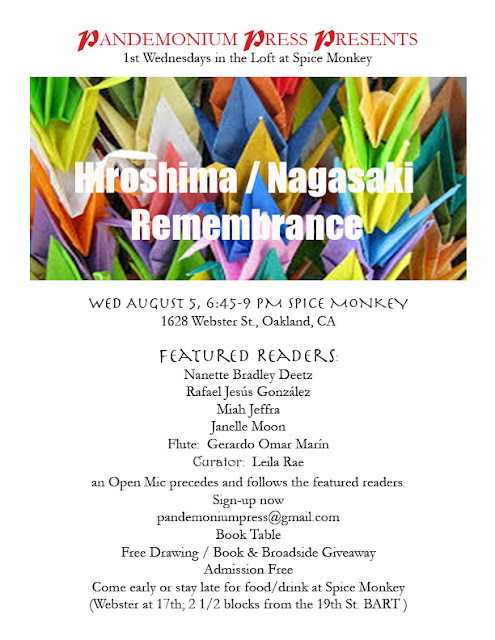 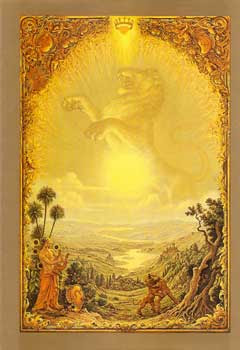 
The lion, carnelian eyes,
fangs, claws of sardonyx,
carries in his breast a ruby heart
that holds the steadfast fires of courage.
------It desires to devour the sun
------and turn it into gold
that would run in his veins
like a hot river of light.

International Tribunal of Conscience of Peoples in Movement, Sept. 25-26

I try not to post pleas for funds for worthy causes and limit and restrain myself from posting any of the myriad urgent alerts that flood my e-mail every day — each one of them addressing one of the myriad threats to justice, to democracy, to the Earth itself and to the life she bears.

But I post this (please forgive its long read) because I am intimately involved with the International Tribunal of Conscience to convene in New York City, September 25-26; I have been named one of the Elder Guardianes de los Pueblos en Movimiento, asked to conduct the opening ceremony, and to serve on the jury for the International Tribunal for which Naom Chompsky, among other well-known voices of conscience, will bear witness and present testimony.

Asking for both your indulgence and your support for this important event in the struggle for justice, I send blessings —

PLEASE CONTRIBUTE & FORWARD TO ALL YOUR CONTACTS AND POST!

We continue engaged in intensive planning for the upcoming International Tribunal of Conscience at New York University on september 25 and 26 focused on the implications of the current human rights crisis in Mexico for U.S policy regarding NAFTA and the drug war, and their relationship to human rights issues in the U.S. PLEASE HELP US RAISE THE FUNDS NECESSARY TO SUPPORT THIS INITIATIVE, DONATE ONLINE HERE.

The Tribunal is being convened as part of international commemorations of the 1st anniversary of the forced disappearance of the 43 students from the rural teacher´s college in Ayotzinapa in the region of Guerrero, Mexico, and will focus on:

3. The relationship between human rights violations in Mexico and racial and police violence, mass incarceration, and the mass detention of immigrants in the U.S, and the militarization of the U.S-Mexico border

PLEASE JOIN US IN NY FOR AN INFORMATIONAL AND FUNDRAISING MEETING SUNDAY JULY 19 FROM 1 TO 4 PM AT 35 West 31st Street, Suite 702 in Manhattan

MANY THANKS AND WARM REGARDS

Camilo Pérez-Bustillo and Dorinda Moreno, on behalf of Fuerza Mundial Global and the International Tribunal of Conscience of Peoples in movement (ITCPM) 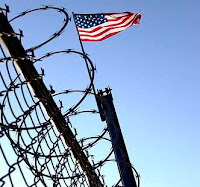 "Bravo Fuerza Mundial and the ITCPM! This is a worthy cause as we are ignorant of the facts and immoral in our actions towards immigration and our own humanity."

Posted by Rafael Jesús González at 4:00 PM No comments:

You are most cordially invited

for a reading by contributors
to Spillway 22 & 23,
Susan Terris, Spillway Editor, 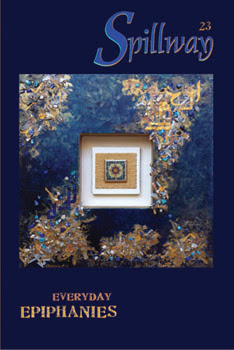 Posted by Rafael Jesús González at 11:59 AM No comments:

The liberty of a democracy is not safe if the people tolerate
the growth of private power to a point where it becomes
stronger than their democratic State itself. That, in essence
is Fascism — ownership of government by an individual,
by a group, or by any controlling private power.


Oh, say, can you see
that these truths be sacred & undeniable,
that we hold them to be self-evident,
proclaimed by the rocket's red glare
& the fire-crackers in your ears,
the smell of barbecue
& hamburgers on the grill,
the beer foam on your lips?

We are told so
as the Constitution is made confetti
& we praise the Lord
for the money in our pocket
& support the troops, our youth,
because they kill bravely, die bravely
terrorizing the terrorists,
& torture the infidels who are jealous
of our liberties.
-------------------Oh, say, can you see? 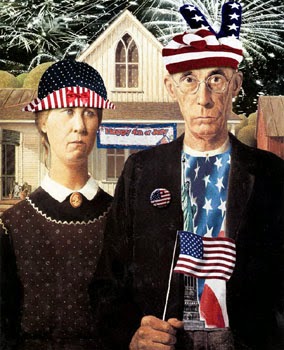 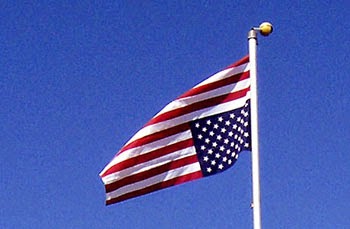 full moon: Under the Impartial Moon 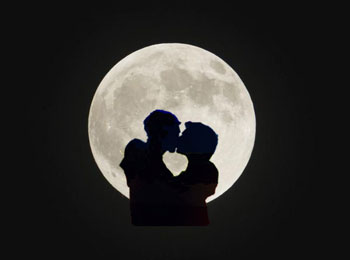 -Under the Impartial Moon,
-----So Much for Sex

Anyway, the music is lovely
& you can’t go wrong.

Let us celebrate human sexuality in its diversity and joy
with an open heart and unfettered good humor. 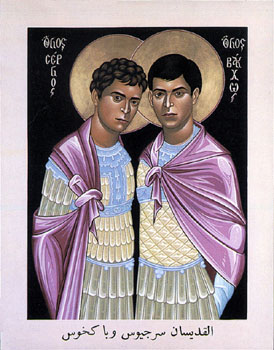 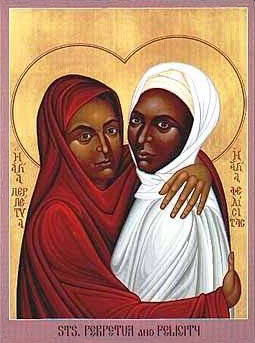 -
Posted by Rafael Jesús González at 7:19 PM No comments: