On Wednesday November 30th, 8:00-11:00 AM PST, Justin Herman Plaza, 1 Market St., San Francisco, California, we gather together to support water protectors on the front-line at STANDING ROCK. This is one of many national actions Nov. 30th to Dec. 2nd to encourage divestment from financial institutions funding the pipeline.

We ask that you close your accounts to protect the water and let us know when you do! Financial institutions listed here:: http://www.foodandwaterwatch.org/news/who's-banking-dakota-access-pipeline

We are calling on all women to join us and use your voices to either collectively withdraw your money from the banks funding DAPL or support your sisters in action.

While this is a woman-led action, everyone is invited to join us!

Come prepared with signs and artwork (Standing Rock and Wells Fargo Divesting) that will visually spread the message loudly! Here is a link to artwork you can download: http://www.nodaplarchive.com/nodapl-art.html

If you can't make it to the SF event, we'll be sharing through Facebook Live via @Farewellsfargo facebook page. Please check back to see how the events are unfolding.
More info at: www.farewellsfargo.com 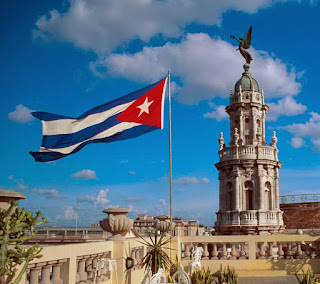